[su_row][su_column size=”2/5″]
The fifties is an important decade for understanding the social history of women as the influence of the period remains in much of twenty-first century life, from mass consumerism and advertising, to the constant media examination of the role of women. 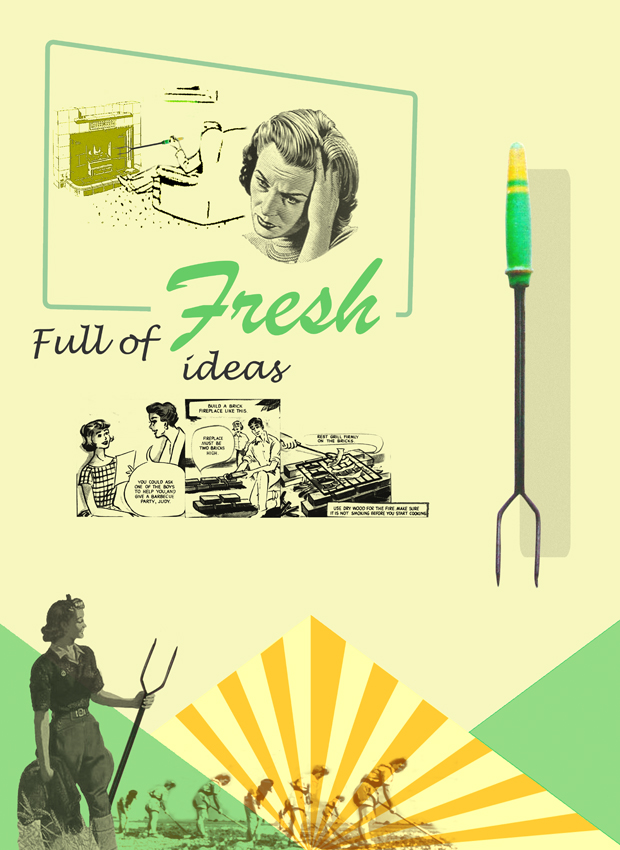 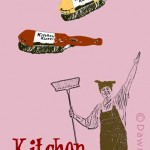 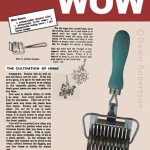 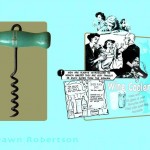 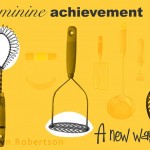 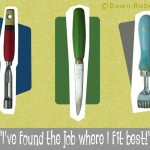